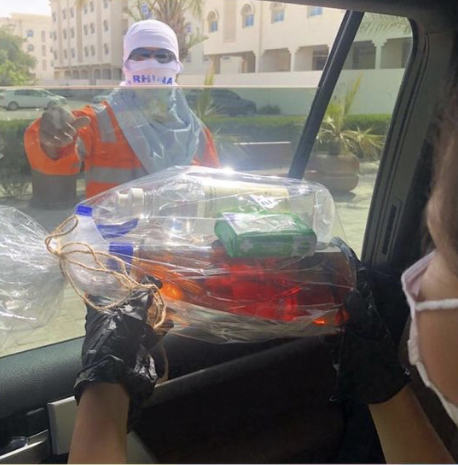 Al-Wakra initiative is free of corona virus Sterilizers were distributed in Al-Wakrah area with the youngest volunteer at Al-Wakra Girls Center to contribute and educate the community. 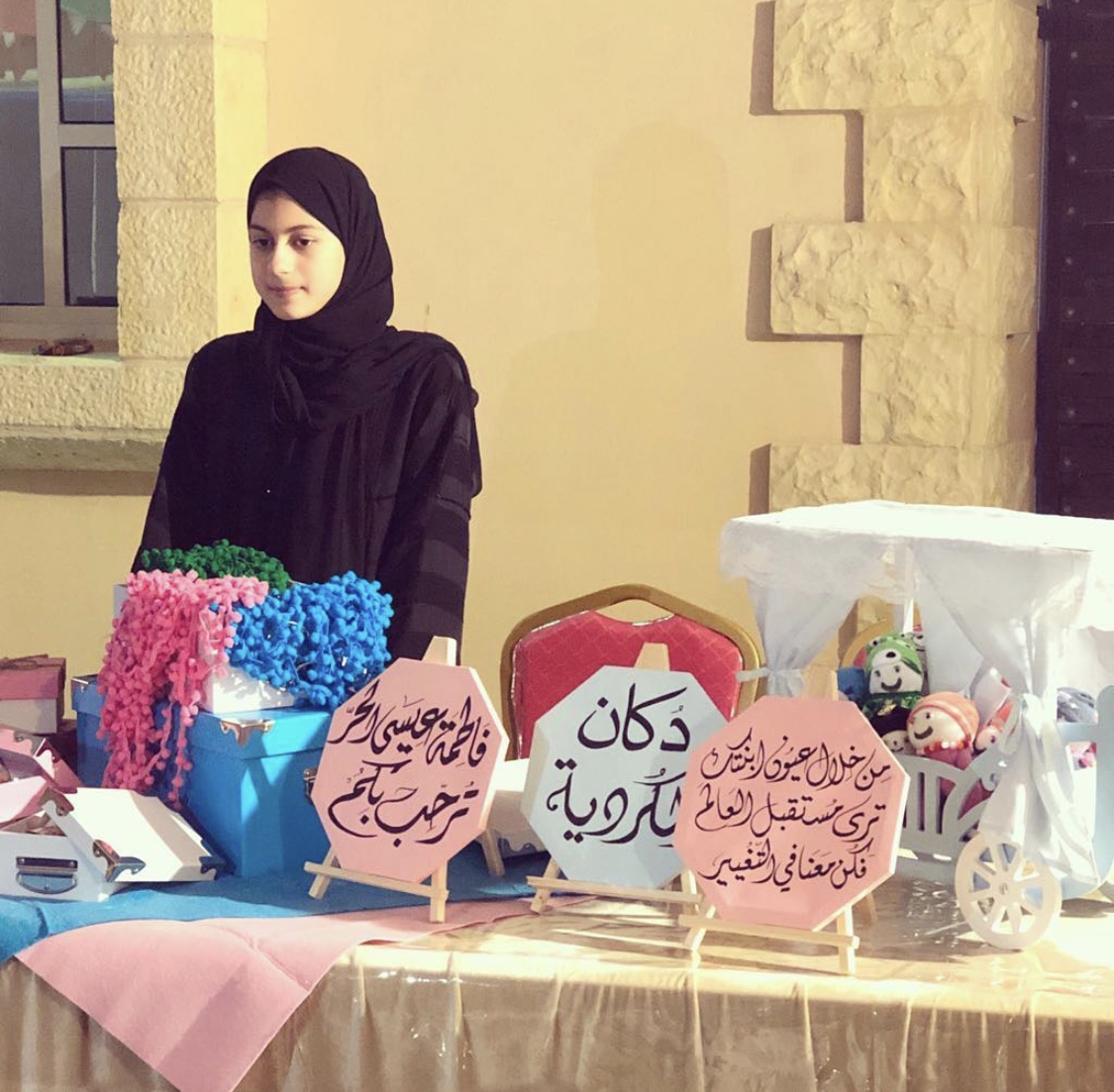 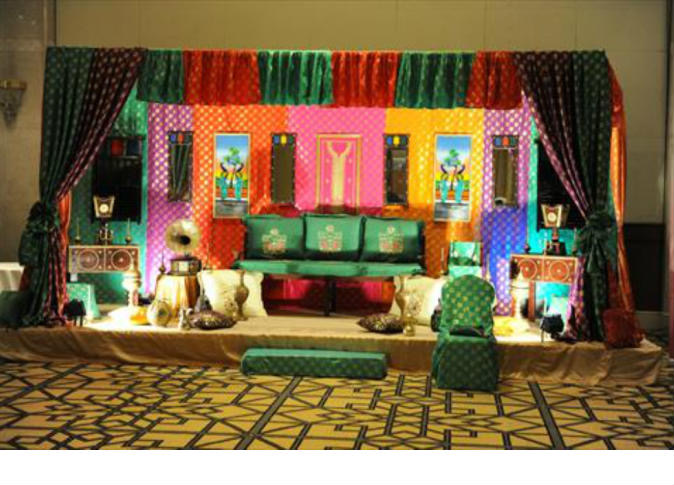